Serving in the military in an active combat zone puts young men in harm’s way.

So it makes sense to do everything possible to make our soldiers more fit in order to lower that death rate. The new Army test was designed to improve soldiers’ fitness … if it doesn’t injure them in the process. In particular, the dead lift is highly questionable because if not done correctly there is a good chance of injury. And the new standard may be so high that it will be hard to recruit soldiers. Even football stars fail to match the army guys. And it seems illogical to hold women to the same standards as men. MAYBE they could be for exercises relative to their size and weight, but not to ones like the dead lift or pulling a heavily-laden sled. 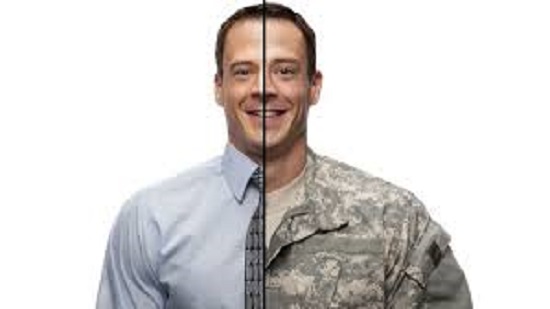 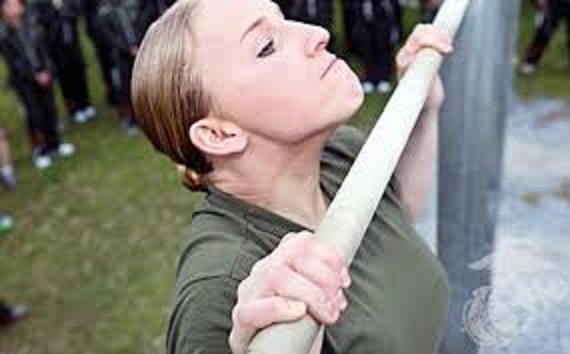 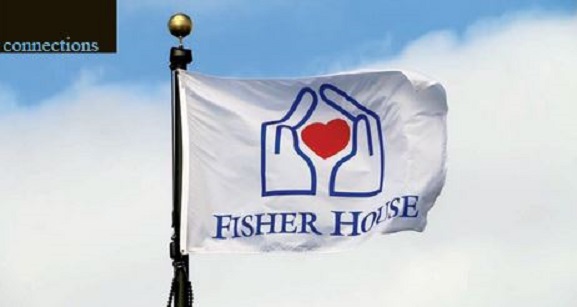 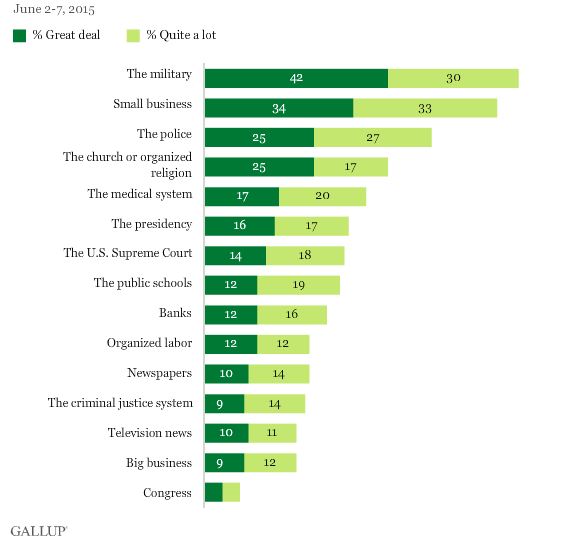 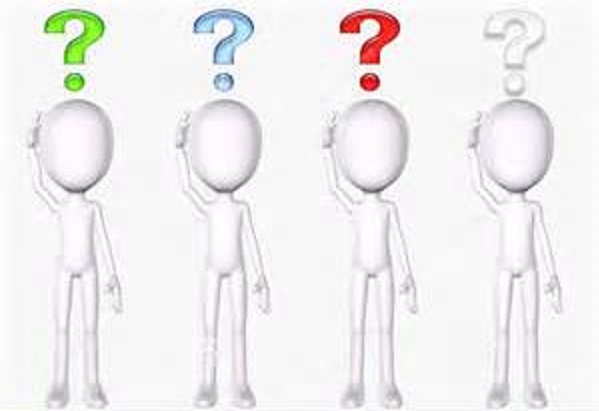 We’ve all received heart-rending appeals for contributions to help our veterans deal with their their physical injuries or mental traumas. But if you’re on a lot of mailing lists, there are so many of these charities and non-profit organizations. Which ones deserve your money? If the charity is one of those classified as 501c3 by the IRS, you should be able to find it at CharityNavigator.com.

But it is not easy to get the IRS to hand out this classification, and there are lots more organizations sending out appeals. (Charity Navigator only lists approximately 50 who deal with veterans, but there are at least 300 total organizations.) Many of them are legitimate organizations, and deserve your considerations, but there are a bunch that should be avoided. Among those are ones that are outline scams, with most or all of the money going into the pockets of the scammers. (One frequent clue is the use of a large popular legimate one, with an extra suffix like “Foundation” or “Association”.) Those that are not complete scams may not be very desirable because too much of each donated dollar doesn’t go to benefit the veterans themselves, instead ending up in the pockets of the promoters or their sub-contractors. So what about the other 250-odd ones? WhyMenDieYoung is starting to build a database of them, and will announce its availability when it is complete enough to be useful. In the meantime, we will be posting useful news as we find it, along with our comments. 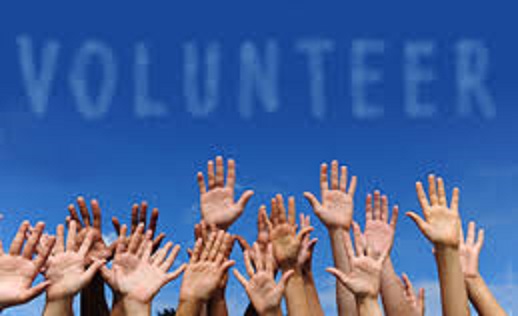 One of the reasons that military veterans don’t get more help is that they get forgotten. Many of them were low-profile before they entered military service, and even lower-profile after they came home, often with physical injuries or mental trauma. Not surprisingly, the ones with the worst problems are often homeless or otherwise at-risk. And unfortunately, these homeless and at-risk ones get little or no publicity about their plight. Fortunately, Bob Sitzwohl, a volunteer at the Midpen Media Center, has done something to publicize it, by creating a video called “East Bay Stand Down: Forgotten Faces” that is now live on YouTube and playing on PEG channels 26, 27, 28, 29 and 30. And he knows whereof he speaks, as he himself was homeless when he left the Navy in the mid-to-late 1970’s.
(According to the U.S. Department of Veterans Affairs, Stand Downs are just one part of the efforts to provide services to homeless Veterans. Stand Downs are typically one to three day events providing services to homeless Veterans such as food, shelter, clothing, health screenings, VA and Social Security benefits counseling, and referrals to a variety of other necessary services, such as health care, housing, employment, and substance use treatment. Stand Downs are collaborative events, coordinated between local VAs, other government agencies, and community agencies serving the homeless.)

It makes sense to use some land already controlled by the U.S. Department of Veteran Affairs (VA) to build apartments for use by veterans. And it seems to be a nice bit of cooperation among the VA, CORE Affordable Housing, and the City of Menlo Park. Housing costs in this area are among the highest in the U.S. The 60 units include studio and one-bedroom apartments, with rent ranging from $574 to $792. These rates would permit people to live close to their work; many people have to commute an hour or more to find rentals at these levels. Presumably homeless people do not have regular jobs, so they need help paying the rent, for which there are several federal programs, such as those from the Department of Veteran Affairs and private programs such as those from Volunteers of America. Truly homeless or at-risk people may also need help finding jobs or getting enough training or education to qualify for those jobs. But that is another story.