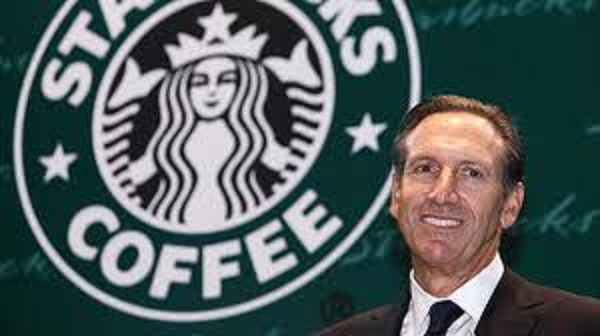 Getting killed in a military action is one way men die young. But most servicemen don’t get killed in action. They come back as veterans, and once they have overcome any injuries, both physical and mental, they need to get some education or training, and pursue a job or profession. Not everyone can go to an institution as highly ranked as Stanford University, but it is refreshing to see Stanford’s Graduate School of Business (GSB) lend a helping hand. Among the GSB’s specialized student clubs is one for veterans, and during 2014 the GSB worked with the U.S. Special Operations Command Care Coalition and the COMMIT Foundation to offer its Stanford Ignite (an immersive certificate program for entrepreneurship and innovation) to post-9/11 veterans at the GSB for the first time. On Veterans Day, 2014 Stanford’s FM radio station aired interviews by Labiba Boyd with two of these veterans and one of its most famous earlier graduates, Nike founder Phil Knight (who volunteered for the Army just prior to his GSB studies).